In his role as a mediator and settlement conference judge, Tony has mediated a very extensive range of disputes. These include: 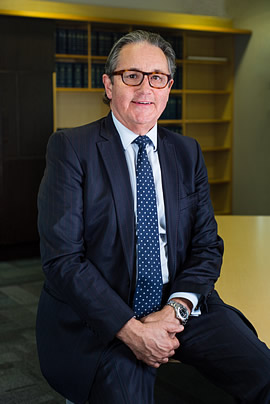 • Local government disputes (employment and others).

These mediations and conferences have involved a wide range of cultures and ethnicities, including:

• Chinese (including Taiwanese and Singaporean).